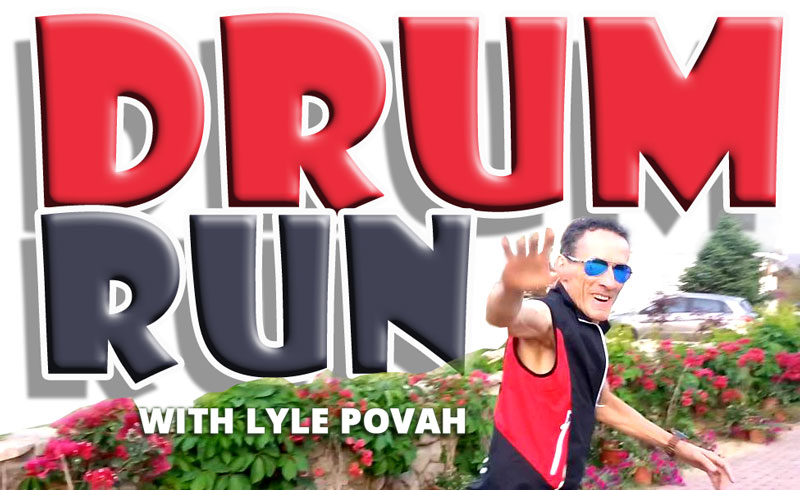 Drum Run is a Spring 2022 adventure tour that promotes health and well-being by combining community drum circle workshops in cities throughout British Columbia with distance running events between each community.

Planning is proceeding during the COVID-19 pandemic for events scheduled later when public gatherings are safe again.

You could win $100 cold hard cash for suggesting our new Society name! Your brilliant idea could end up being the words that go on our application for a Society here in BC.

While marathon and ultramarathon training ramps up over time, we’re imagining a post-COVID Drum Run launch in 2022. The organizing team for Drum Run is putting all the systems in place for this adventure tour. The winning Drumming and Health (D&H) Society Name suggestion will be memorable, have an interesting acronym, be fun and inviting, and suggest community and inclusion. The Society name can clearly identify the health focus of D&H, and should also be a suitable umbrella for other D&H projects in the coming years.

IMPORTANT NOTE: Drum Run is only one of the projects under the umbrella of Drumming and Health, so the Society name needs to reflect that broader scope. For example, Drumming and Health's future programs will almost certainly include drumming, but not necessarily running.

Deadline now extended until Midnight on Saturday May 8, 2021.

A 10 person submission panel will choose the winning name and the winning submitter will be announced and awarded the $100 prize in mid May.

To submit your Society name suggestion, fill in the form below. All submissions become the property of Drumming and Health.

The Count Down is on!  We're hitting the road on March 20, 2022, pending consultation with First Nations leaders, on whose ancestral and traditional lands the Drum Run adventure tour wishes to travel. 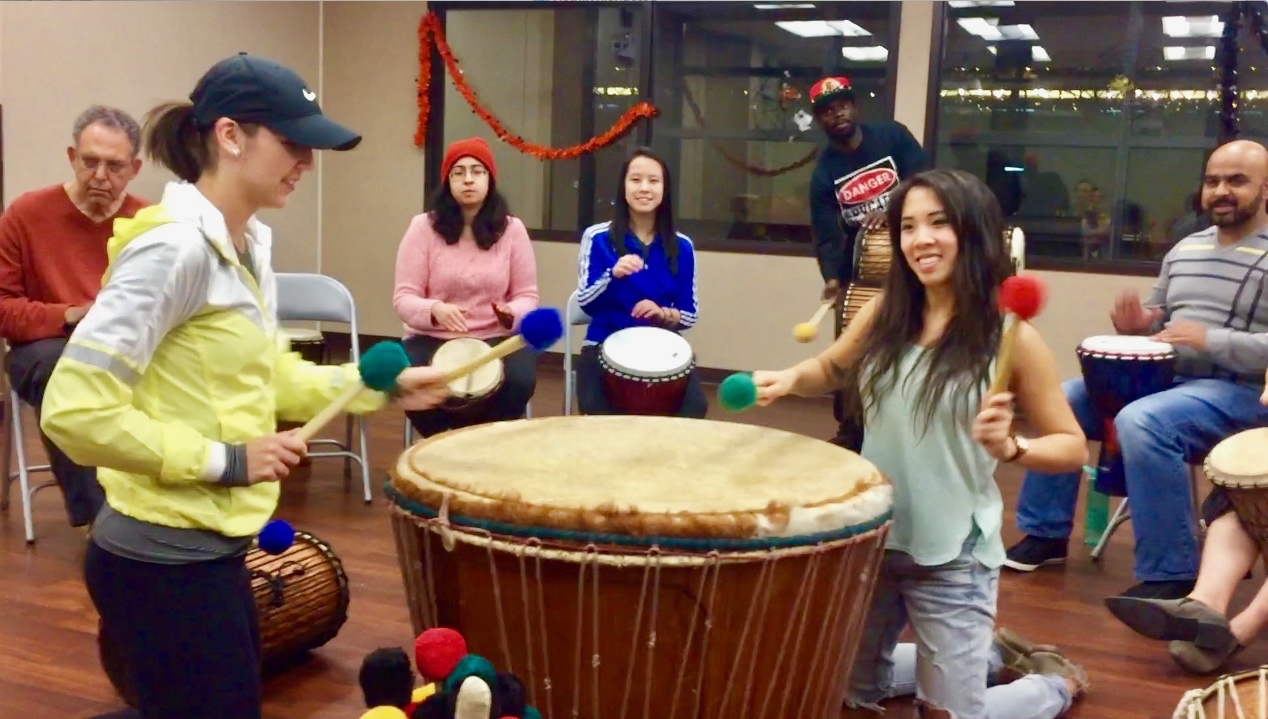 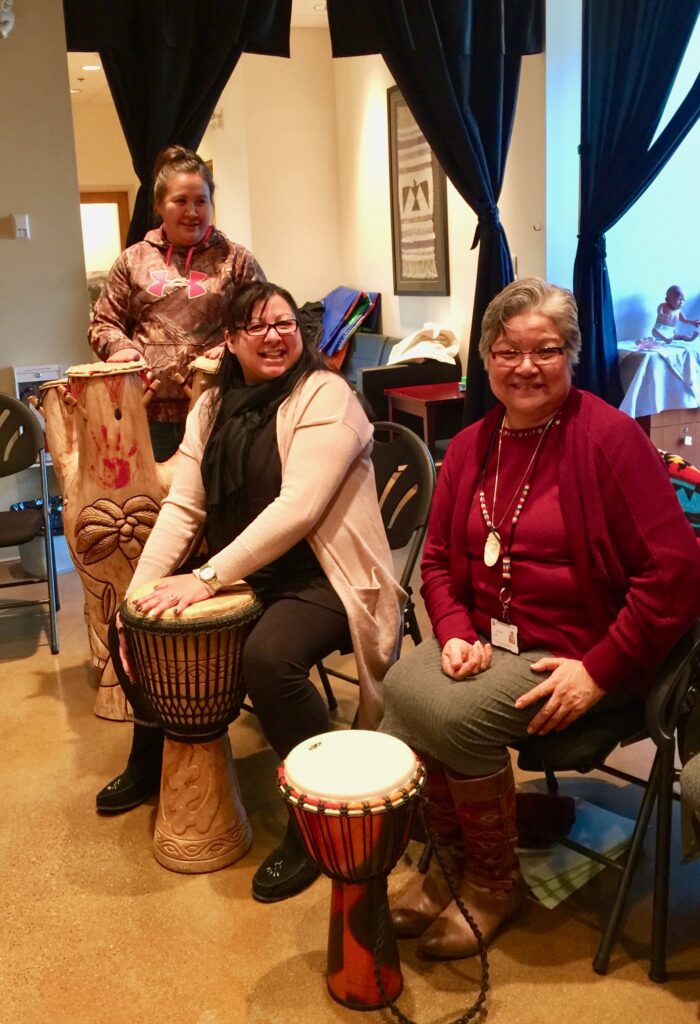 RUN - Lyle runs marathons internationally, and has run one ultra-marathon (any race more than a 42 km marathon), the 80 kilometre "Whistler 50", as well as numerous half marathons. Some marathon races include the Great Wall of China, Maui, Eugene Oregon, the Boston Marathon, and of course the hometown Vancouver Marathon. He recently ran Washington State’s Tunnel Marathon virtually.

Lyle is working with renowned Olympian athlete and running coach Carey Nelson to prepare for Drum Run. He has been training year-round as the Pacific Northwest now moves into marathon season with the onset of warmer weather. Lyle's next virtual race in the BMO Vancouver Marathon on May 9 2021.

"Run" with Lyle during Drum Run next year, distance long or distance short... all speeds, all modes, all people! 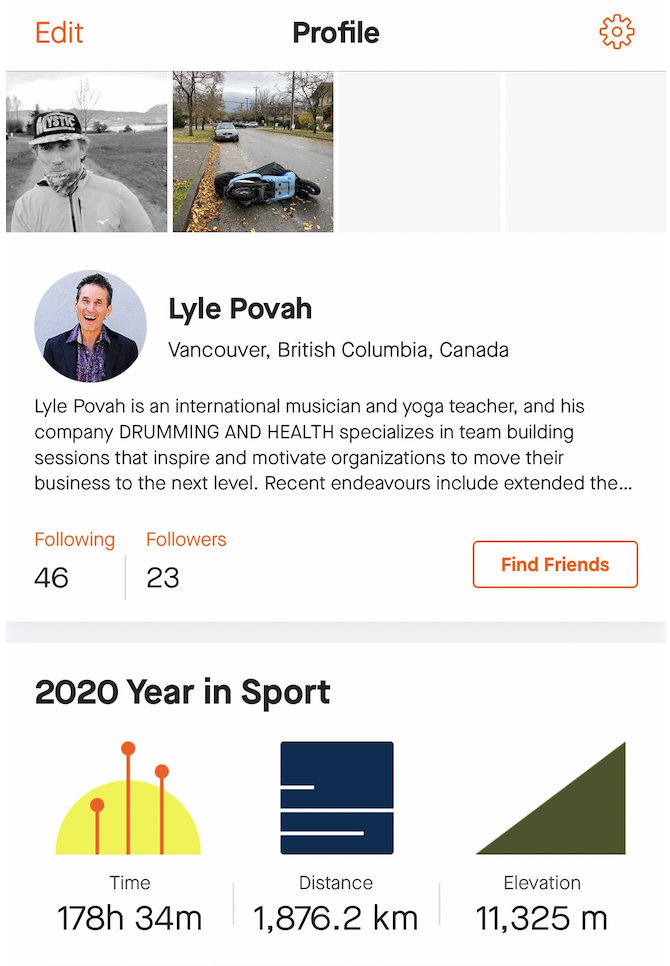 WE NEED YOUR INPUT TO CO-CREATE DRUM RUN!

Next Meeting To Be Announced Soon
Join from PC, Mac, Linux, iOS or Android 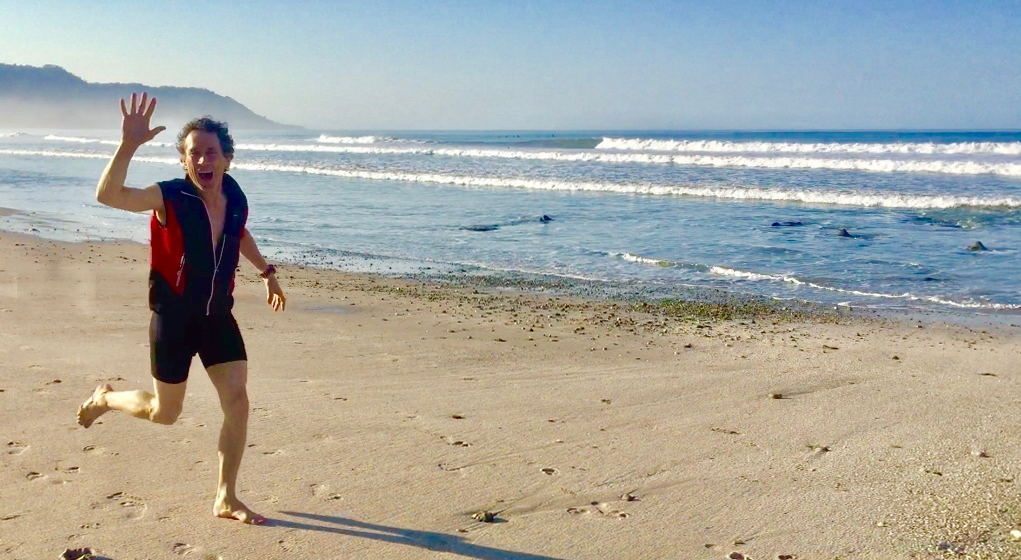 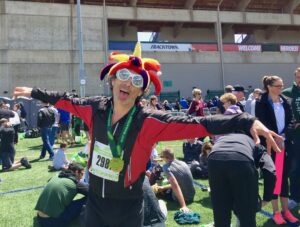 Lyle is part of an international team of facilitators in a week long teaching retreat in Austria, working with participants enrolled with the Wellbeing Project, a global initiative that assists social change leaders and organizations focus on inner wellness. Lyle brings transformational drumming and Kundalini yoga. 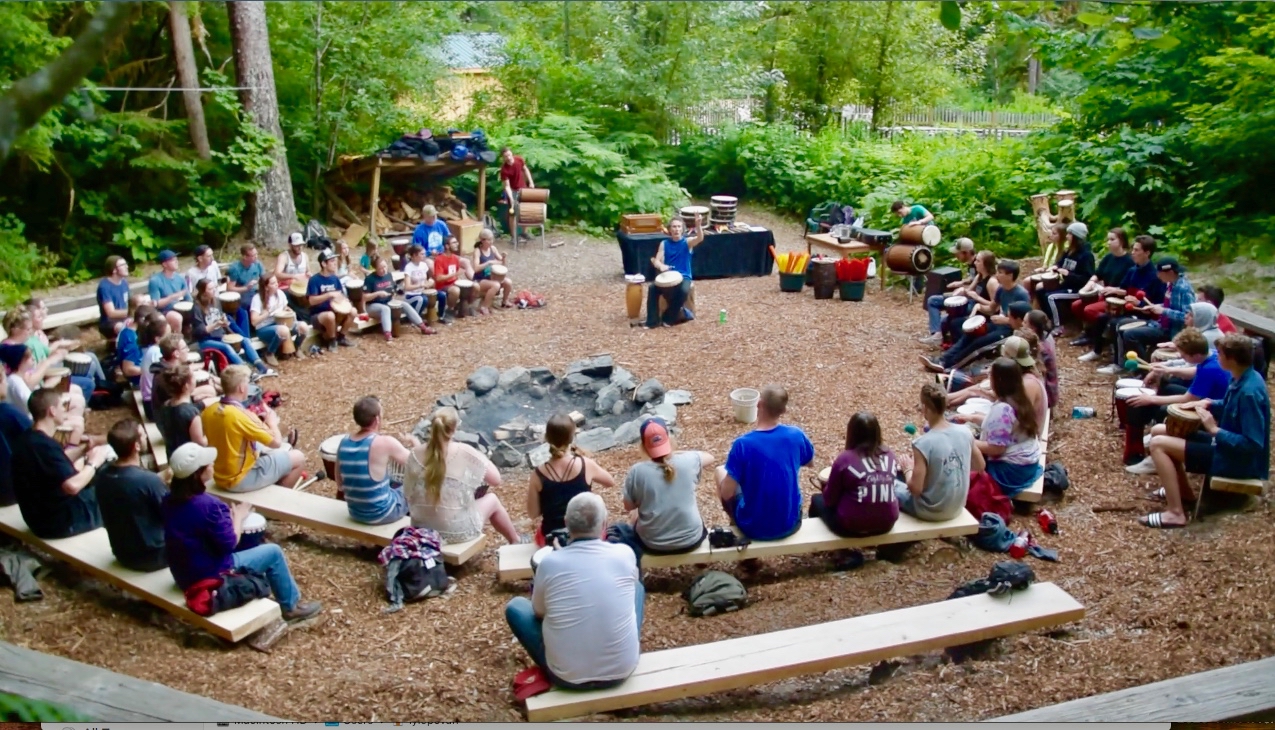